The Professor Of Love, A Thieving Monkey, A Dung-Smeared Car And Other Oddities From India 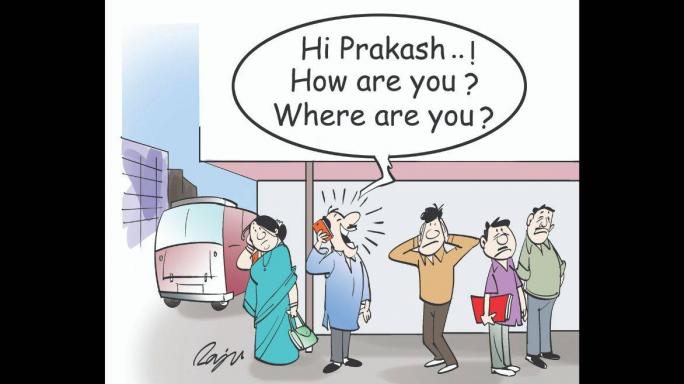 What do you do when teaching math to college students, year after year, gets deathly boring? Spice up your classes a bit by giving love lessons in the form of math equations instead. In March this year, Charan Singh, assistant professor in a government college in Karnal, Haryana, was found lecturing girls about the difference between friendship, attraction, crush and love in his mathematics class.

A video shot sneakily by the students in the class shows Singh explaining these and some other concepts in the form of equations:

While the girls didn’t seem to object to the lesson, a Karnal-based social activist took umbrage at this and demanded the professor’s arrest in a written complaint to the police.

In May this year, a monkey took the internet by storm with its display of cunning and quick-thinking. CCTV footage taken from a toll booth in Kanpur shows the ape leaping out of a car, both surprising and amusing the operator, and then heading for the cash counter next to him. The monkey then proceeds to snatch a wad of cash—to the tune of ₹5,000, as later revealed—leaving the operator in shock.

Efforts to catch the primate proved futile, and the driver of the car, from which it had jumped out, denied any involvement in the matter. Clearly, the lure of quick money isn’t limited to humans alone.

When the Assam state police busted a massive stash of marijuana in Dhubri this June, they managed to kill two birds with one stone—by congratulating the Dhubri team as well as mocking the drug dealers who had lost their stock. The message on their Twitter handle innocently asked if anyone had lost a huge amount (590 kg) of cannabis at the Chagolia checkpoint and invited the party concerned to get in touch with the police at Dhubri. “Don’t panic, we found it”, the message read. We are waiting to hear if someone came forward.

The blistering heat in India is forcing people to come up with unique ways to combat it. This May, Sejal Shah, a resident of Ahmedabad, came up with a somewhat out-of-the box idea to keep her car cool—by coating it with cow dung! 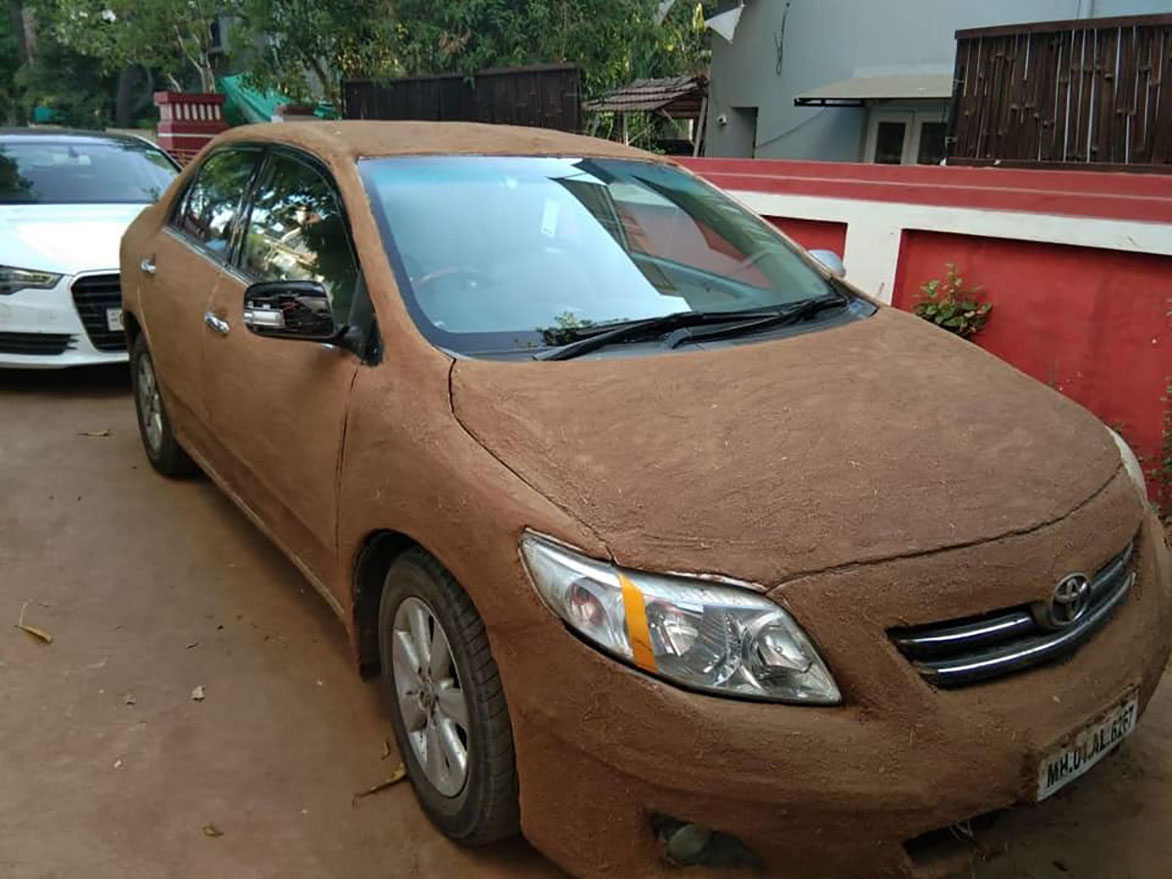 As pictures of her car went viral online, people started wondering out loud how she was able to tolerate the stench. But Shah remained unfazed, however, stating in an ANI interview that this was an eco-friendly way to keep her car cool. She further stated that the walls and floors of her house are also covered with cow dung, to beat the summer heat. Going gobar ... um green ... are we?