Of the Moonwalk and Strange Exams 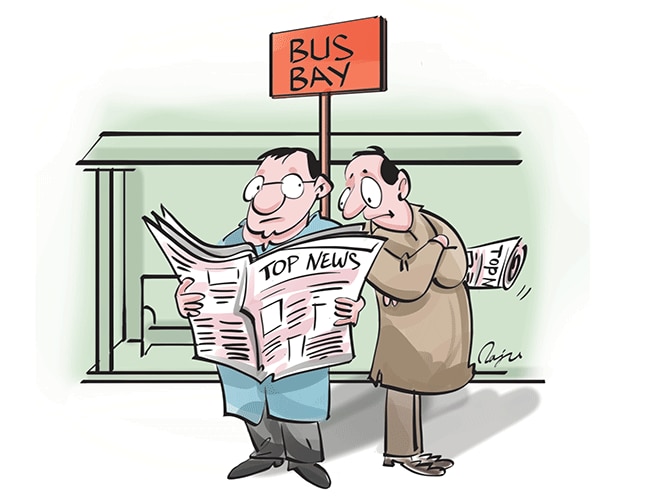 Out-of-syllabus questions are every student's nightmare. But postgraduate students of political science at the Banaras Hindu University were left befuddled during their first semester exam a few months ago. They had to choose between writing an essay on "the nature of GST in Kautilya's Arthashastra" or "Manu is the first Indian thinker of globalization. Discuss". The questions, worth 15 marks each, were set by professor Kaushal Kishore Mishra, who, The Wire says, wanted students to "interpret the philosophies of the 'two thinkers' by using current examples like GST and globalization". Mindboggling much?

He does the moonwalk over the crossing, waving his hands with a flourish. Then, Ranjeet Singh, a traffic constable in Indore, slides across the road, à la Michael Jackson, to direct cars and motorcycles waiting patiently at the light. The MJ fan started using the famous dance step to stop traffic 12 years ago. Today, he is a sensation with over 57,500 followers on Facebook. He even gives moonwalk lessons to his colleagues.